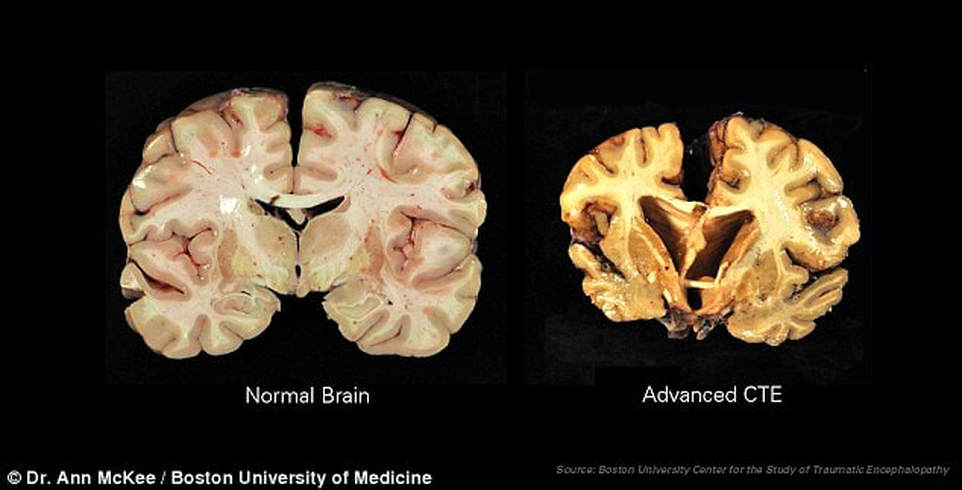 "In my opinion,
a concussion is a permanent brain injury."
Dennis L. Molfese, PhD

3/31:  When Will Policy Reflect The Facts?
"Protocols do nothing to address the cumulative impact of hits to the head
that don’t cause immediate symptoms. And the helmets
that many parents hope will protect their kids’ brains
are designed to prevent serious injuries like skull fractures.
There’s little to nothing they can do for concussions.”
3/30:  NJ To Consider Minimum Age For Tackle Football
"When asked if this was a governmental overreach, [Dep. Speaker Vainieri-Huttle] noted,
that years ago, initial legislation around smoking and seat belts were similarly unpopular.
But as more information from science became available,
the restrictions became more accepted.
Her goal is to educate the public on the dangers, and to increase public awareness."
3/29:  The Purpose of Education
Discussions regarding equipment, protocols, and rule changes
​all fail to address the inherent contradiction at the center of this issue.
Public schools should not offer or endorse
violent contests of physical dominance
known to cause brain damage.
3/26:  Fred Pettus Tells It Like It Is
"THE NCAA recently reached a major milestone --surpassing $1 billion in revenue.
Sadly, this profit was earned on the backs of hundreds of thousands
of college football players across the country who sacrifice their health
​so the NCAA can make big money."

"Don't let your kids play tackle football,
at least until high school.
And even then, perhaps wait until they're seniors."

​~Corey Widmer, NY Giants Linebacker (92-99)
3/24:  My Child's Brain Is Irreplaceable
"I don't see why anyone — but especially young children with highly undeveloped
bodies and brains — should subject themselves to a sport that involves
getting hit in the head more than 250 times per season, when each of those hits
could potentially cause long-lasting, severely detrimental health issues.
What is the payoff?"
3/23:  Hockey in Denial
​"Maybe I should have played baseball"
3/22:  Trial Date Set for Ploetz v. NCAA
"Despite all the NCAA's attempts to shield the 'man behind the curtain'
from scrutiny, that scrutiny will proceed."
3/21:  Post-TBI Pituitary Dysfunction
3/20:  Small, Short-Term Soccer Study Tracks Heading & Balance
"New behavioral neuroscience research suggests there's likely a connection
​between heading the ball in soccer and brain imbalance."
3/19:  Evidence Links Brain Injury to ADHD
"A new study shows that children who experience traumatic brain injuries (TBIs) are at greater risk of developing secondary attention-deficit/hyperactivity disorder (SADHD)."
3/17:  Hockey, Hard Hits, & Hopelessness
Hockey player Robert Craig, 30, experienced mood swings and depression
which worsened after he hit his head on a goalpost.
Three weeks later, Robert was dead.
3/16:  Catastrophic Failure
"Coaches administered the wrong test
when they sought to 'rule out' a concussion."

3/15: Changing Minds​
3/14:  Soccer Concussion Ignored by School
After suffering a concussion in an aerial duel,
Kevin Salamone says he received no attention from school employees.
The lawsuit claims when the Desert Sands athletic trainer was informed
of Kevin’s concussion, he “laughed and walked in the opposite direction."
​
3/13: "No child should be ethically allowed
​to participate in tackle football."
Dr. Paul Echlin
​
3/12: Brain Tsunamis
What happens when the brain shuts down?
3/11: Neurogenesis in the Mature Human Brain?
Do adult human brains make new neurons?
3/10: Spinal Cord Concussions
Collision Sports Cause Extensive Damage 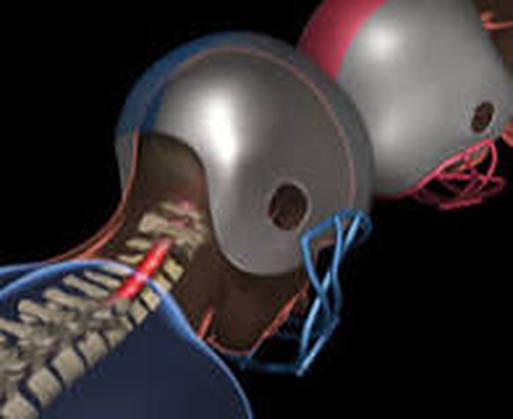 3/9: Indiana in Distress
"Suicides, Drug Addiction and High School Football"
3/8: The Burden of Brain Injury
Buckeye Battles Progressive Symptoms
3/7: Injured, Returns to Field, Paralyzed
Montana Family Sues Belt School District
3/6: Coach Values Wins Over Lives
"In 2015, Julian took a massive blow to the head in a helmet-to-helmet collision
that sent him to the sidelines, where he went into a seizure
that landed him in a hospital.
Two days earlier, he had suffered a similar helmet-to-helmet injury
at practice, his family says, but his coach allegedly discouraged him
from seeing a doctor and encouraged him to play in the homecoming game.
Julian never played football again."

3/5: Family Court & Football
"Mr. Orsini argued that while he had supported his son’s right to play for years,
​he was now aware of new, worrying research about the safety of the game.”
3/4: The Case for Age-Appropriate Sport
“The innocent child is the one whose brain is being permanently damaged....
The stakes are too high to leave it up to parents.”
~Dr. Lawrence Robbins, Coalition for Concussion-Free Schools
3/3:  Texas Appeals Court to NCAA:
It's about the injury, not the sport.
3/2:  Violent Hits Halt Hockey Match.
League calls play 'pretty typical.' 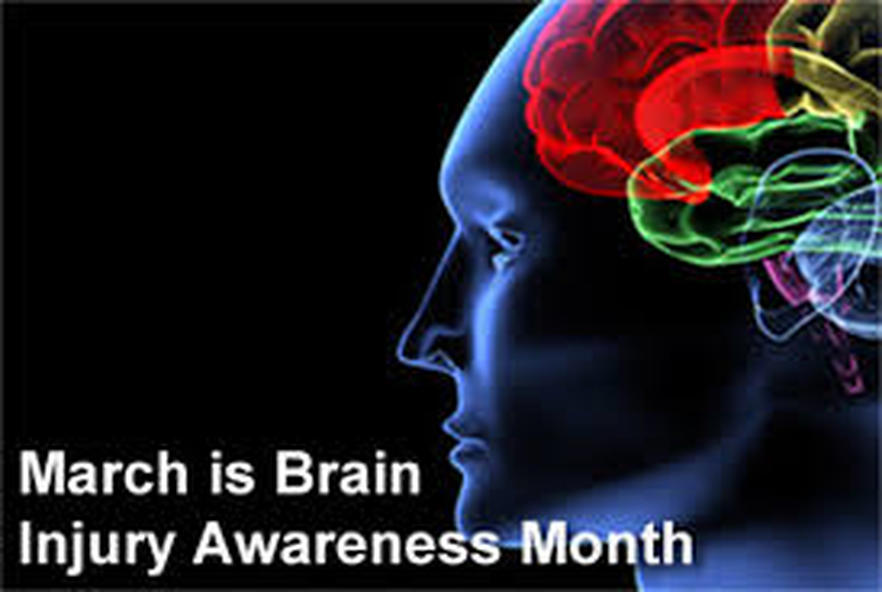 That which can not be cured
must be prevented